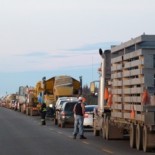 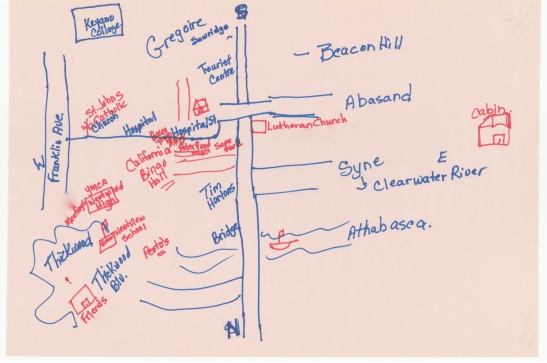 Professional in the Public Sector, Resident for More than a Decade, Intraprovincial Move, French Canadian, 50s

“We moved here in ‘73, yeah, from Saskatchewan. My husband was out of work, and he had went to the unemployment office back there, there was a job here, so he came out. . .He’s a pipe fitter.  We’ve been here ever since, and it’s been good to us. Fort McMurray has the stuff that we like doing, like, he’s really into hunting and quadding and boating, and so it was the perfect place to be for that kind of thing. . .My son is a journeyman welder.  And he just went back to school to get his journeyman, and so he works up here, but he has an acreage down near Edmonton.  So he goes there on his days off, but he lives with us when he works here.”

“Traffic is unbelievable. . .Shopping has gotten a little better.  It’s still not that great, I don’t think.  And I don’t know if that will ever improve, you know?…I think there’s a lot more crime since the boom.  There’s definitely a lot more drugs.  But, I mean, we had that before, but just not as heavy.” 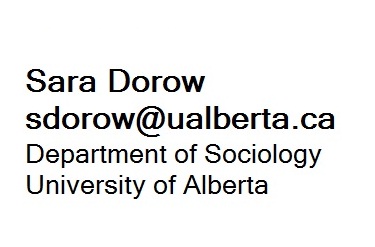